The 3 things I wish I’d let go of sooner. Ever wished you had a time machine so you could go back and revisit past events in your life? Events that had you bent out of shape and caught up in a torrent of stress that now, having passed through to the other side, you wish you could go back and tell yourself “this really doesn’t matter”. If you’re anything like me, you think this often.

20-20 hindsight is amazing, right? Recently my son came home upset because he didn’t understand algebra. And man-o-man, did I feel for him.

I have often wondered why letters and numbers are together. And this got me thinking of the top 3 things I wish I’d let go of sooner that honestly would have helped me navigate my inner mean girls limiting beliefs, self-esteem and when growing my business.

1. The Taunts Of Mean Girls

I wish that I had realised that the taunts of mean girls at school were just a cry for help and attention. It has taken me years (too many) to realise that girls are mean for two reasons. One; they want to be like you. Two; they want what you have.

We don’t need to carry around old stories that these girls once told us. Especially if they are killing your joy and holding you back. Let them go!

2. Blending In Is Boring

I see this in my kids, they don’t want to be “too different” because that will draw attention to them. They simply want to blend in and fly under the radar. I wish that I had the courage back when I was younger to not blend in. Don’t get me wrong I definitely had times that I stood out, as I’m sure you did too. However, …

Imagine if we never felt the need to please others, be liked and blend in. The impact we could and would make. Blows my mind!

3. Belief Comes From Within

I realise that this sounds like it comes straight from a Hallmark card. But if I think back to all the wasted energy I spent seeking the approval of others, it’s a lot. Over the years as I’ve got older, wiser and sexier (I refuse to believe that I can be anything else as I age *wink*) I have got better at this.

If we expect and want others to believe in us, then we must first believe in us! The belief must come from within each of us and emit from us like a light. Yes, there is some limiting belief stuff that crops up but…Belief in you starts with YOU!

Hey Sister, Do you ever have those days or weeks when everything feels like an uphill battle?

Your energy feels heavy or perhaps your to-do list feels like an impossible task that is leaving you spinning. I’ve got you!

Grab my free ” Creating Ease” mediation designed to help you clear your energy and relax your entire nervous system so that you feel calm, energised so that all the magic to deserve starts flowing to you.

Grab my FREE Creating Ease meditation to today and become part of the Firefly Tribe ;-)

Hey, I’m Ang! Leading DreamBuilder coach, Business success mentor, and International best-selling author of The Messy Mum’s Playbook.  My mission is to help women who feel stuck or frustrated get everything they want in life, love, and business in the fastest and easiest way possible 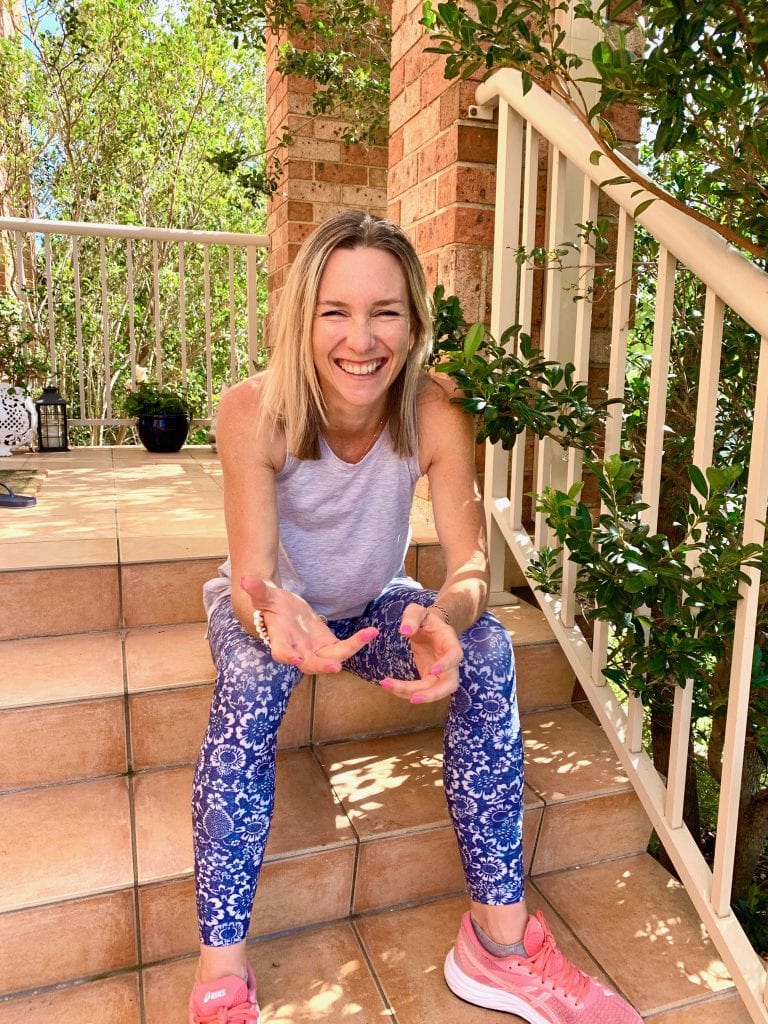 Mother of 3, wife to 1, leading success, mindset and business mentor, international bestselling author, badass mumpreneur, and a lot more. Here to help you create a life you love! Let’s meet! 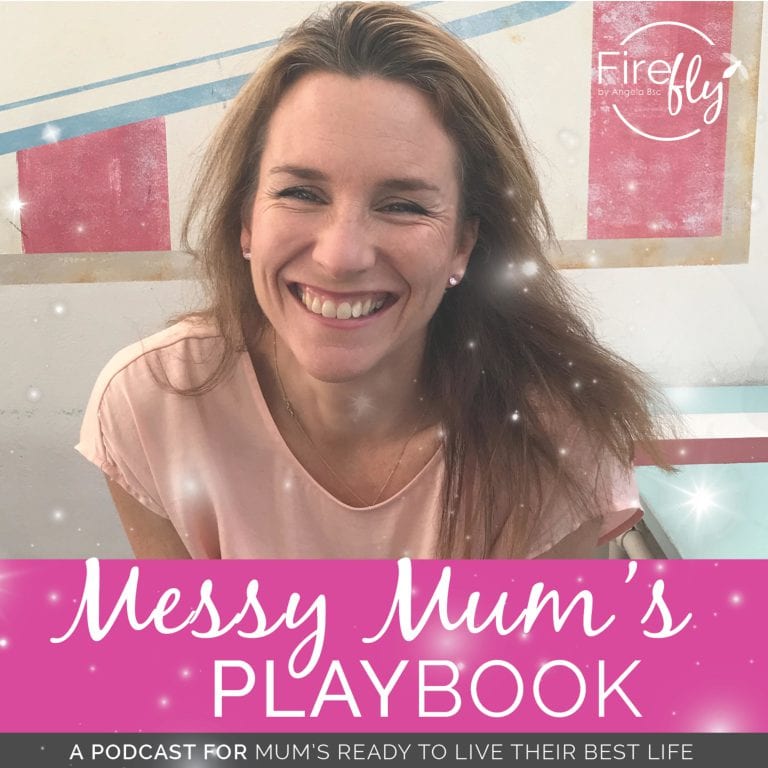